The word "vegan" has been receiving a lot of attention lately, and for good reason. To say it lightly, our planet is in serious trouble, human health is deteriorating, and most shocking of all, we're killing billions of animals every single year to attempt to satisfy an insatiable taste for animal products. But what if there was another way? Planet Vegan takes a deep dive into the world of veganism and explores the main players behind the rapid growth of the vegan movement, while offering an informative and non-judgemental platform for vegan-curious people to learn about a movement that is taking the world by storm.

The Planet Vegan team spent the past year traveling around the globe and documenting the world's most exciting vegan events, most forward thinking companies, most prominent animal rights activists, and so much more. This journey took the team to over ten countries and offered them a chance to see that the vegan movement is not an isolated event, instead it is a worldwide movement that is taking hold and it's taking hold at a pivotal time in human history.

Thanks for filling out form!

"An eye-opening documentary that really makes you think. Looking forward to seeing more!" 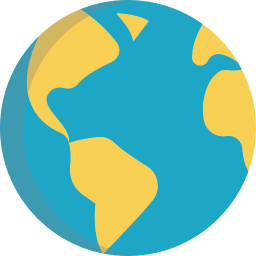 "This documentary series is going to be the new Cowspiracy and What the Health. Highly educational and entertaining at the same time."

"It's really refreshing to see veganism finally being portrayed accurately. I had a blast at the premiere and can't wait to binge watch all of the episodes when they're out!"